HomeFreebiesBooksDarkblade Avenger: A Dark Epic Fantasy Adventure (Defenders of Legend Box Set Book 3) by Andy Peloquin Free at Amazon Kindle
This deal is 502 days old and may not be available

Description<br>He’s an assassin with a moral code. But playing by the rules won’t silence the beating of hell’s blackest hearts…<br>3 immersive novels. 1,000+ pages of demons and dark reckonings.<br><br>The Hunter spills blood to quiet the voices in his head. With his cursed dagger by his side, the feared assassin vows his ruthless gift will only strike down the wicked. So when dark enemies trick him into taking an innocent life, he unleashes the full force of his rage.<br><br>Devastated by his irreversible actions, he won’t stop until he dismantles the evil syndicate that deceived him. With each traitorous criminal he cuts down, the more determined he is to expose the secrets of the killing blade that torments his mind.<br><br>Will the truth set him free or seal his eternal damnation?<br><br>Darkblade Avenger: Defenders of Legend Omnibus #1 is a boxed set containing three action-packed epic fantasy novels. If you like graphic battles, sprawling settings, and quests for redemption, then you’ll love Andy Peloquin’s thrilling series.<br><br>Buy Darkblade Avenger to watch an assassin get his revenge today!<br><br>Praise for Darkblade Avenger:<br>Dexter meets the Punisher. Durzo Blint meets Artemis Entreri. An epic fantasy novel of betrayal, death, violence, and vengeance readers are calling "fearless, unique, and above all dangerous!"<br><br>2016 Readers' Award Finalist<br>2016 RONE Awards Finalist<br>2017 RONE Award WINNER <br><br>Pay attention and you just might discover that the story you thought you were reading is not the story you finish. – Amazon Review<br><br>Such good reading I had to finish in one sitting. -- K.P.<br><br>What can you say about a book that grabs you from the very first page? You become a bit obsessed and read the whole book in like three days! – P.S. 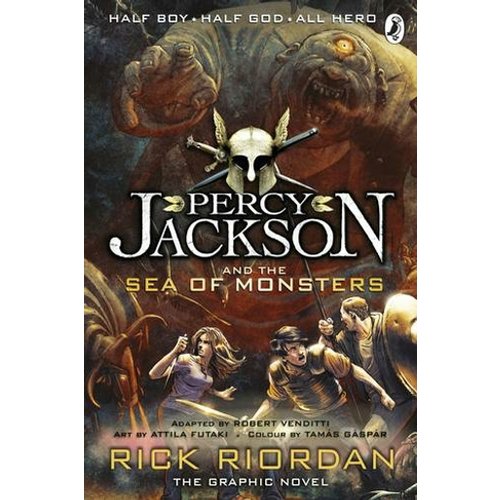 The Girl and the Stars: The stellar new series from bestselling fantasy author of PRINCE OF THORNS and RED SISTER, Mark Lawrence (Book of the Ice, Book 1)
£1.99
Amazon