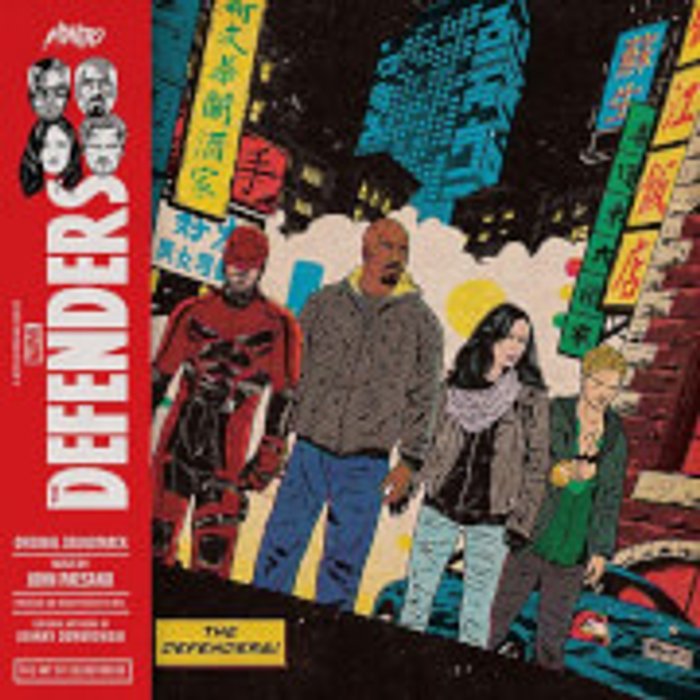 Vote on this deal

Vote Down
Vote Up

Mondo is proud to present the premiere vinyl pressing of the soundtrack to the Netflix Original Series MARVEL’S THE DEFENDERS. Features: Pressed on 2x 180 Gram vinyl Artwork by Johnny Dombrowski This limited-series event, several years in the making, finds Marvel’s finest street-level heroes Daredevil, Jessica Jones, Luke Cage and Iron Fist (along with help from various other recurring characters from their respective series) joining forces to take on the sinister organization, The Hand, along with the mysterious yet familiar new recruit (known to them as The Black Sky). Composed by John Paesano (MARVEL’S DAREDEVIL – Season One), the score to THE DEFENDERS takes his work to another level. Incredibly dynamic, serious and still fun, and ominous but still optimistic. Paesano takes the musical world of the four separate comic book superheroes, all dealing with their own sonic demons, and produces a seamlessly shared musical universe for them to co-exist. 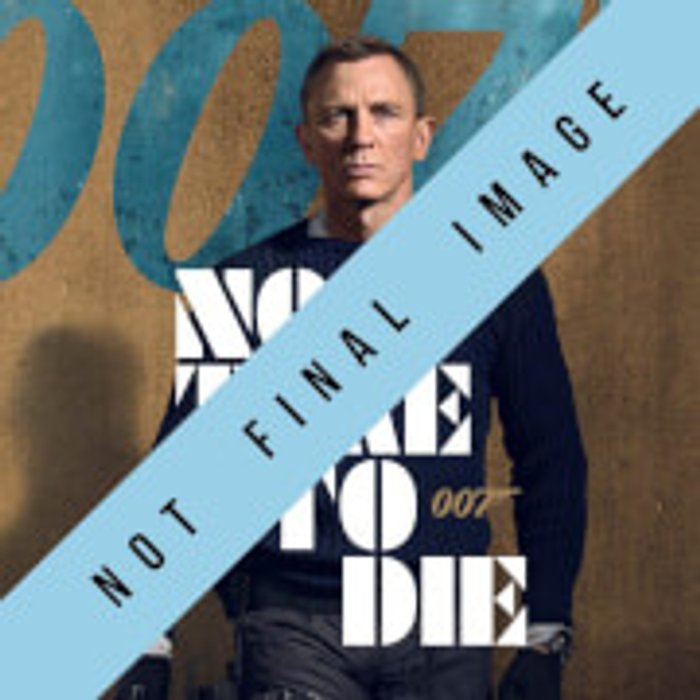 Our Story
Fresh Deals is family run, UK based deals website founded in 2020 during the coronavirus pandemic. Starting as a tool to find discounts vouchers and freebies for NHS key workers during the pandemic, the demand for good deals was wanted by everyone - so that's what just we did! We now provide hundreds of deals every to thousands of members. We search all over the UK high and low to bring you the best online deals the internet has to offer. Fresh Deals posts the best deals daily, the hottest deals every hour and the latest deals every minute.

So that we can keep our platform free to use, for a few deals, we may monetise by means of affiliate link. This does not affect the way the deals are shown and we show all deals sorted by your vote. Simply use our search functionality to find products or browse through our categories to source products of interest.