<p>4.8 out of 5 stars 1,214 ratings</p><br/><ul><li> Features a detailed mech dragon with posable waist, head, limbs, tail and jaws, that can fire missiles from its spring-loaded shooters </li><li> Includes five minifigures fighting within the Prime Empire game: Digi Jay, Nya, the main villain Unagami and his henchmen Richie and Hausner </li><li> The 2 ninjas can ride in the cockpit of this awesome Dragon Mech while firing from its spring shooters to keep hold of the valuable Key-Tana </li><li> Kids will love to fight powerful Unagami plus Hausner and Richie on their hoverboards while teaming up with Digi ninjas and mech dragon </li><li> Includes health boards and an exciting array of new armour and weapons from Prime Empire, plus collectible green Key-Tana with a holder </li></ul> 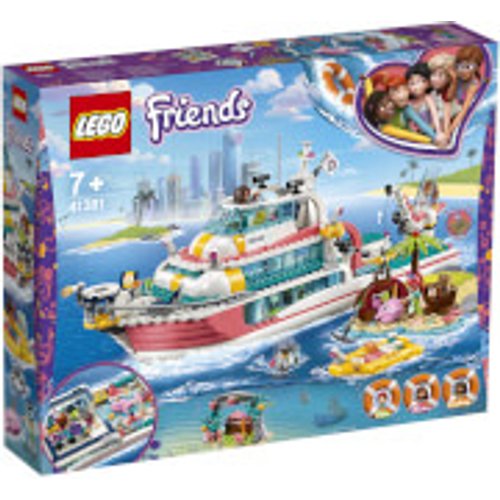