HomeDealsVideo GamingDragon Quest XI S: Echoes Of An Elusive Age - Definitive Edition (PS4)
This deal is 465 days old and may not be available

<p>4.8 out of 5 stars 70 ratings</p><br/><ul><li> Enjoy the massive content of the base game plus new character-specific scenarios, which offer the possibility to learn more about some of your favourite companions. </li><li> play as you want, Switch between 3D HD or 2D 16-bit modes, original soundtrack or Orchestral version of the music, and English or Japanese audio. </li><li> dive into the 16-bit world of tickington - An additional side-quests area that see You journeying to past Dragon quest worlds reimagined in retro style. </li><li> speed up battle by X2 and X4, ride new mountable monsters and attack with them on the field to earn experience points </li><li> Spice up the adventure with new three draconian quest settings such as 'Super shypox', 'townsfolk talk tripe', or 'party wiped out if protagonist perishes'. </li><li> immortalise your adventure with the Photo mode, pose each of the characters and snap some pictures with the beautifully designed world of erdrea in the background </li></ul> 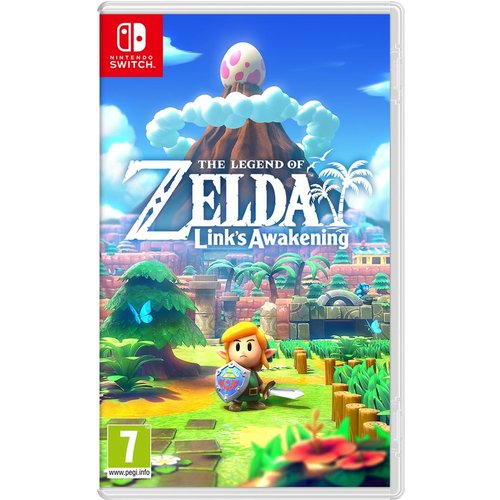 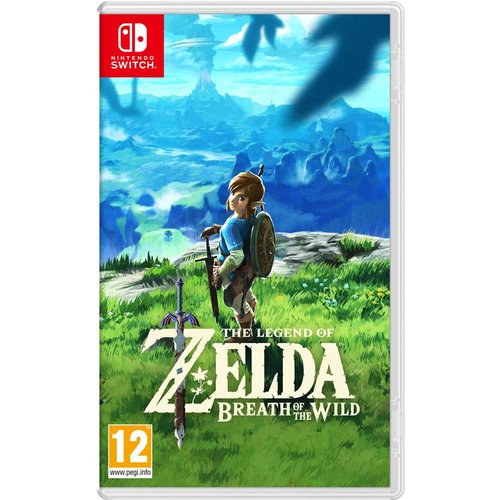 NINTENDO SWITCH The Legend of Zelda: Breath of the Wild
£39.99
Currys PC World 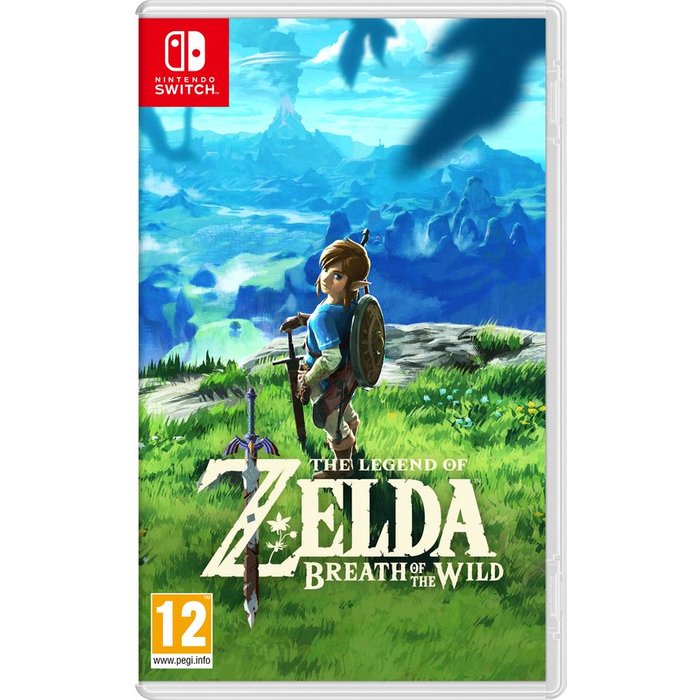 Save £5.00 - NINTENDO SWITCH The Legend of Zelda: Breath of the Wild
£42.99£47.99
Currys PC World
This website uses cookies to enhance the user experience. Find out more
ok