<p>4.8 out of 5 stars 1,234 ratings</p><br/><ul><li> DARK SOULS REMASTERED - Then, there was fire. Re-experience the genre-defining game that started it all. Return to Lordran in the beautifully remastered game in high definition, 60 fps with single-player or online multiplayer with dedicated servers. Includes the Artorias of the Abyss DLC. </li><li> DARK SOULS II: SCHOLAR OF THE FIRST SIN - Prepare to Die again. The second installment of the series includes the base Dark Souls II plus all three DLCs: Crown of the Sunken King, Crown of the Old Iron King, and Crown of the Ivory King. </li><li> DARK SOULS III: THE FIRE FADES - Now only embers remain… Dark Souls III is the final journey in the series where players can fight through intense combat solo or team up for in co-op or PvP multiplayer. Includes the award-winning game and both DLC chapters: Ashes of Ariandel and The Ringed City. </li><li> ALL ORIGINAL SOUNDTRACKS - Visit the EP!C corner to download the music of the Dark Souls saga composed by Motoi Sakaraba and Yuka Kitamura. 110 tracks and more than 6 hours to listen and take back any Dark Souls fan to the intense boss fights and the best moments of their deadly journeys. </li></ul> 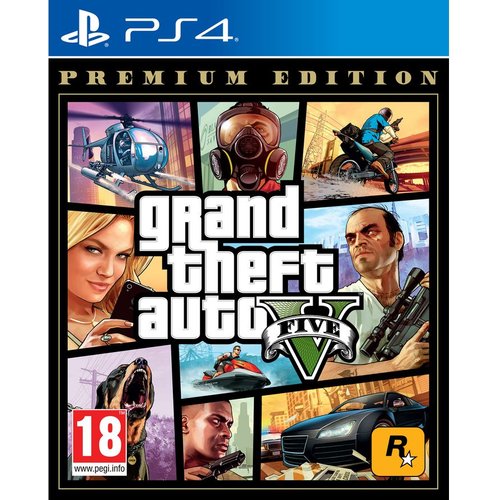