Keep yourself entertained when not in battle with this set of stylish Black Ops 4 Playing Cards. This pack of super-cool playing cards feature the iconic Black Ops 4 emblem on a black background on one side, and a variety of slick, bright designs from the game on the other. These cards come in a metallic black tin, which also features the Black Ops 4 emblem. A great gift for fans of the popular game series, these Black Ops 4 Playing Cards are a perfect choice for a birthday present, stocking filler, or even your office Secret Santa. The epic Call of Duty (COD) games franchise first launched in 2003 and has since become one of the best-selling video game series of all time, with numerous sequels and spin-offs. With millions of loyal fans keen for ever more simulated warfare from the masters of the genre, COD has become an industry staple, and returned to its roots in 2017 with the launch of Call of Duty WWII to much fan praise and critical acclaim. Previous titles such as Modern Warfare, Black Ops, and Infinite Warfare have made this record-breaking franchise one of the most popular ever created, and that popularity is set to rise further with a future movie franchise also in the works. These Black Ops 4 Playing Cards are an officially licensed product. 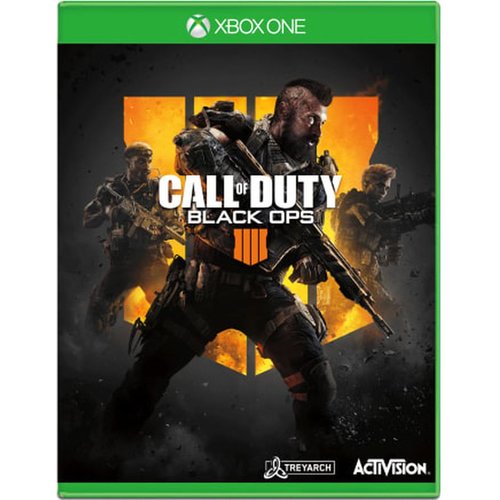 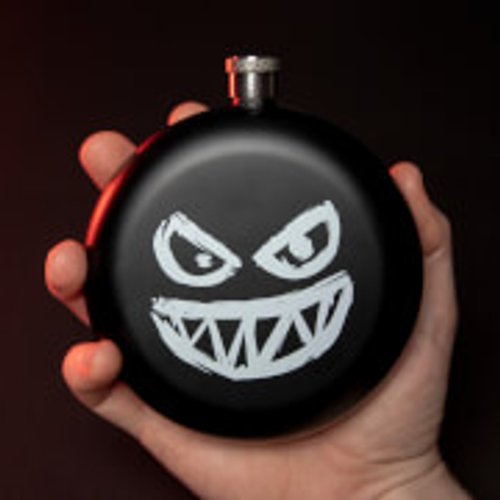